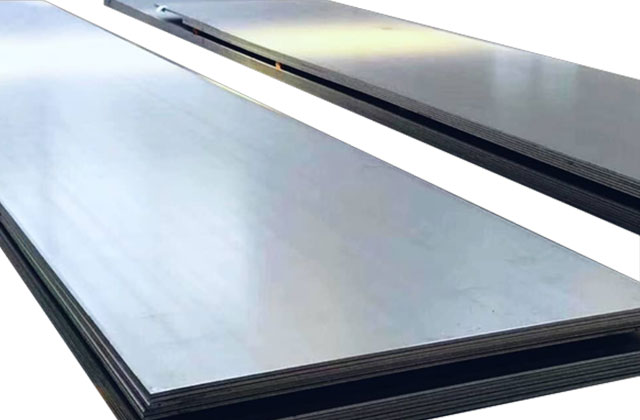 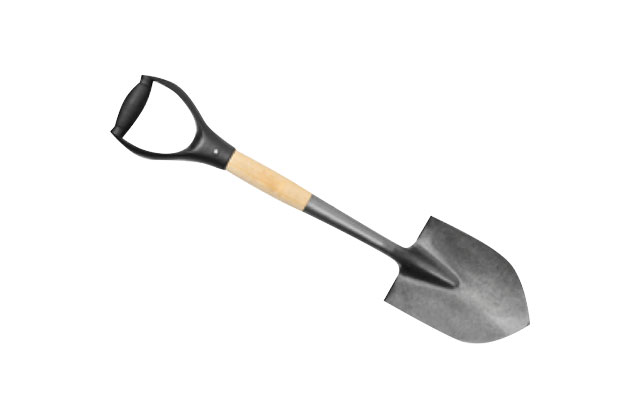 Hot-rolled steel sheets are, by definition, difficult to deform at room temperature and difficult to process. Generally, they are heated to 1100-1250 °C for rolling. This rolling process is called hot rolling. The temperature of the hot-rolled sheet is high, so the deformation resistance is small, and a large amount of deformation can be achieved. Taking the rolling of steel plate as an example, the thickness of continuous casting slab is generally about 230mm, and after rough rolling and finishing rolling, the final thickness is 1-20mm. At the same time, due to the small width-to-thickness ratio of the steel plate, the dimensional accuracy requirements are relatively low, and the plate shape problem is not easy to occur, and the main control is to control the crown. For those with requirements on the structure, it is generally realized by controlled rolling and controlled cooling, that is, controlling the opening temperature, finishing rolling temperature and coiling temperature of finishing rolling to control the microstructure and mechanical properties of the strip.

1. Appearance and surface quality: Since the cold plate is obtained after the cold rolling process of the hot-rolled steel sheet, and some surface finishing will be carried out at the same time, the cold plate has a specific heat in terms of surface quality (such as surface roughness). The plate comes well, so if there is a higher requirement for the coating quality of the product such as subsequent painting, the cold plate is generally selected. In addition, the hot plate is divided into pickling plate and non-pickling plate. The surface of the pickling plate has a normal metallic color because it has been pickled, but the surface is not as high as the cold plate because it is not cold-rolled. The surface of the non-pickling plate usually has the oxide layer, the color is black, or there is a black layer of iron tetroxide, which is generally said to have been roasted, and if the storage environment is not good, it usually has some embroidery.

2. Performance: In general, the mechanical properties of hot-rolled steel sheets and cold-rolled steel sheets are considered to be indistinguishable in engineering. Although cold sheets have a certain degree of work hardening in the process of cold rolling, (but does not rule out strict requirements on mechanical properties. The yield strength of cold-rolled steel sheets is usually slightly higher than that of hot plates, and the surface hardness is also higher, depending on the degree of annealing of cold-rolled plates. But no matter how annealed, the strength of cold plate is higher than that of hot plate. 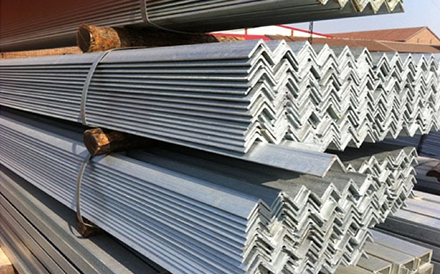 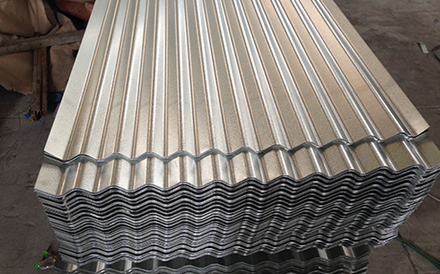 Takes Only 1 Hour To Pick Up The Goods! Steel E-Commerce Quickly Finds Goods For The Construction Of Makeshift Hospitals 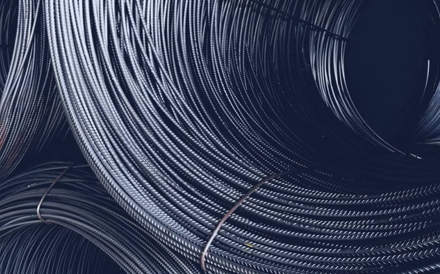